During the past couple of weeks, we saw a lot of new projects being built on the Oasis Network. Each one of them being unique in a way. But one thing that we didn’t saw much is a gaming project on Oasis Network. So let’s go through that topic with a promising project out there which combines NFT, video games and of course, Oasis Network. You got it, it’s Lore!

What is Lore and why are we talking about it?

Lore is fantasy style RPG game with a focus on PVP taking place in Eos. The player will be able to explore, build, trade, conquer and fight in the game, there are endless of ways to play and everyone should find their “thing” in it.

What makes this game special, other than being a fantasy RPG which is already cool, it’s the possibility for the player to use specific “in game assets” such as special characters, weapons, armors or banners and all of them are unique NFTs. Players can trade those items between them in-game (with a specific marketplace developed by Lore’s team).

The first asset that will be made available for minting are the banners, 2 500 unique banners to be precise. Having one of them will allow the owner to access the first beta of the game and therefore be one of the first conqueror in Eos.

When will it be available?

Lore is not a “simple” NFT project, it’s a whole video game and this kind of stuff takes time. The team have a lot of work to do, for instance: game design, storytelling, creation of quests/missions, developing all the game mechanics such as PVP, monsters etc.

But don’t you worry, they are working on it and we’ll be able to see something sooner than later. Currently (Q1 2022), the team is working on:

One of the first development and one of the most important too, will be The Hub. The Hub is the main portal to the world of Eos, where players can trade, get the latest news about Lore, find their quests… Below the official description of The Hub:

Initial development will begin with the creation of “The Hub”. The Hub will serve as the starting point of the game where players may enter into the world of Eos. Think of it like the town square. Players will eventually be able to do a variety of different things in this area such as buying/selling in game items at the marketplace, going on quests, reading the latest game news, collecting daily rewards, buying land etc. The Hub will serve as the center point for the world of Eos and players will be able to travel from the hub to different locations in the game such as the battle arena.

In Q3 2022, we’ll see the release of the alpha version of The Hub. To get access to it, you’ll need one of the banner NFT. So don’t miss that mint or you’ll have to wait until the public release. The final and public release of the game is programmed for Q2 2023, it will be fun ride!

Do you want more?

We just gave you a quick summary of the project and really encourage you to check it by yourself. Lore’s team and their community are very active and passionate about this project, as are we. To go further you can:

Hope to see you guys in Eos very soon! 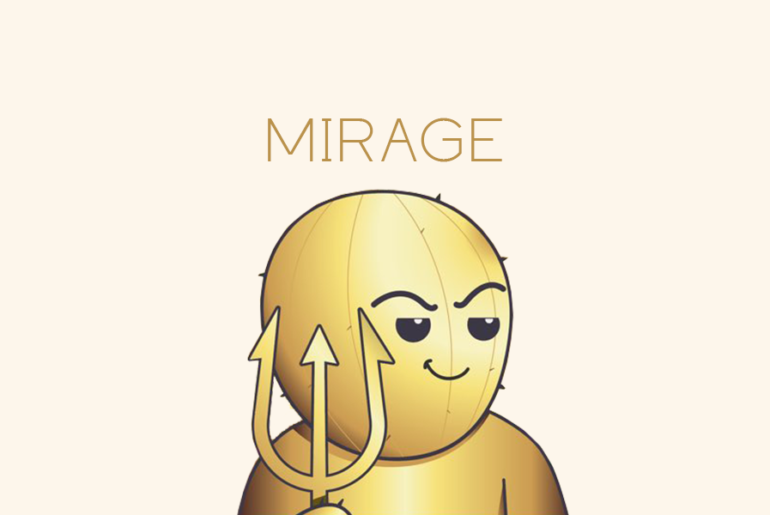 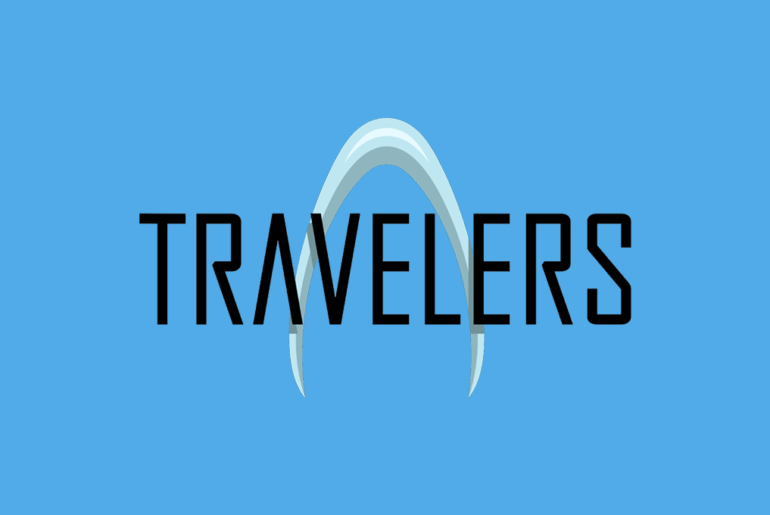 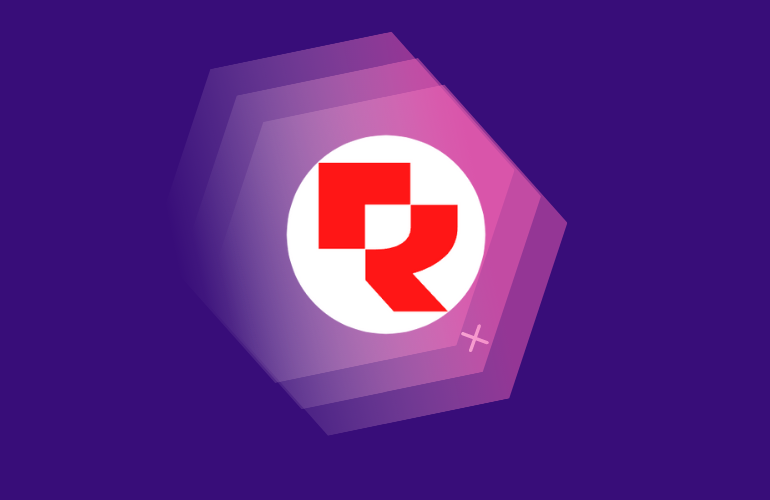